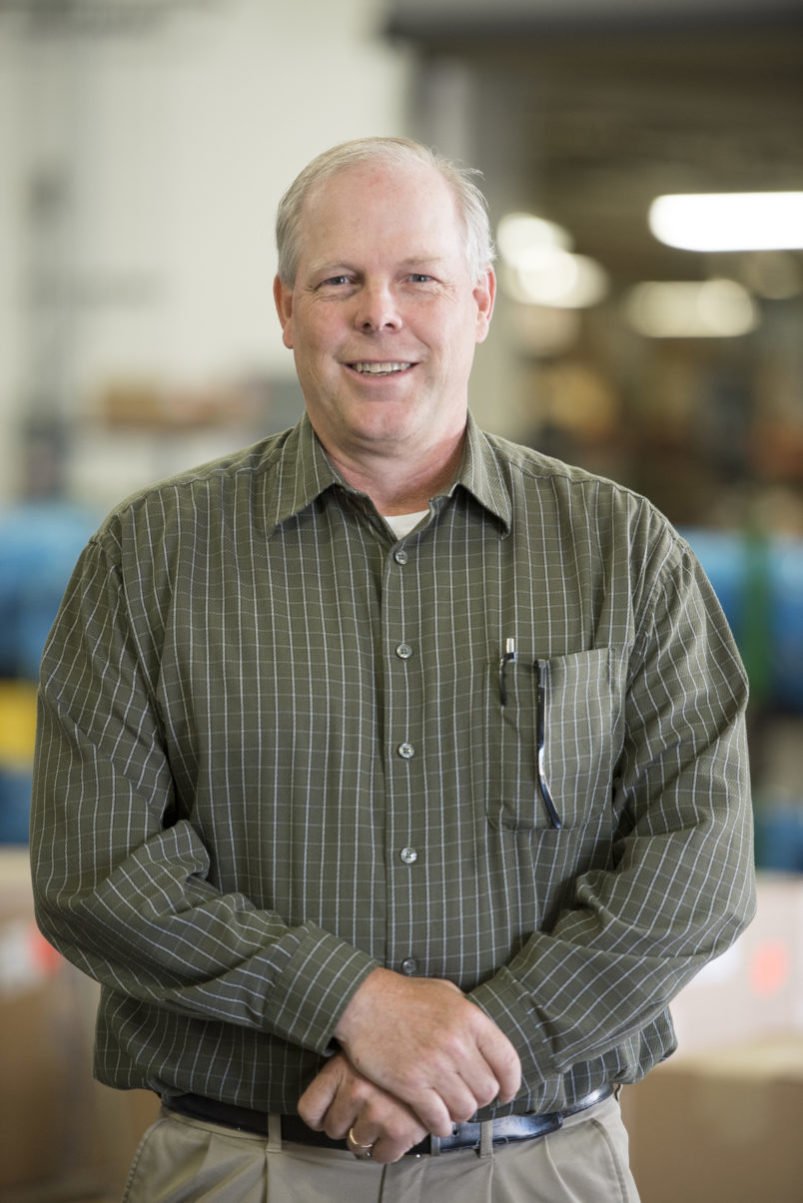 Bruce Mullenbach is the National Sales Manager at Lou-Rich, Inc. in Albert Lea, MN. He received his B.S. from University of Minnesota – Duluth before eventually becoming an engineer at Progress Castings Group where he worked as a process engineer, tooling engineer and project engineer. After his fourteen-year career there, he joined the Lou-Rich team as a Program Manager in 2005.

During his time at Lou-Rich Bruce has grown to appreciate Lou-Rich as an ESOP company where all employees are owners. He also enjoys working with existing and meeting new customers to help provide solutions on during sales trips.

In Bruce’s spare time he enjoys working on remodeling projects around the house, hunting, fishing and time with his wife Laurie. His favorite time is fishing with his father on their yearly trip to Canada. Bruce and Laurie have four children and 2 granddaughters. They enjoy traveling to see family and new sites along the way.